The Vélus project is an ongoing and long-term effort to extend techniques for formal specification and verification in Interactive Theorem Provers to the languages, tools, and applications of Model-Based Development.

We focus specifically on dataflow synchronous languages like Lustre and Scade and we work in Coq. The main concrete result of our project is the Vélus verified Lustre compiler. This compiler can be seen as an extension of CompCert for compiling Lustre.

Embedded control software defines the interactions of specialized hardware with the physical world. It normally ticks away unnoticed inside systems like medical devices, trains, aircraft, satellites, and factories. But this software is complex and potentially serious errors are difficult to avoid, especially over many years of maintenance and reuse. Engineers have long designed such systems using block diagrams and state machines to represent the underlying mathematical models. The key idea of Model-Based Development is that such models can be executable and serve as the base for simulation, validation, and automatic code generation.

Active development is concentrated at the PARKAS research team at Inria Paris.

The source code is available under an Inria Non-Commercial License. 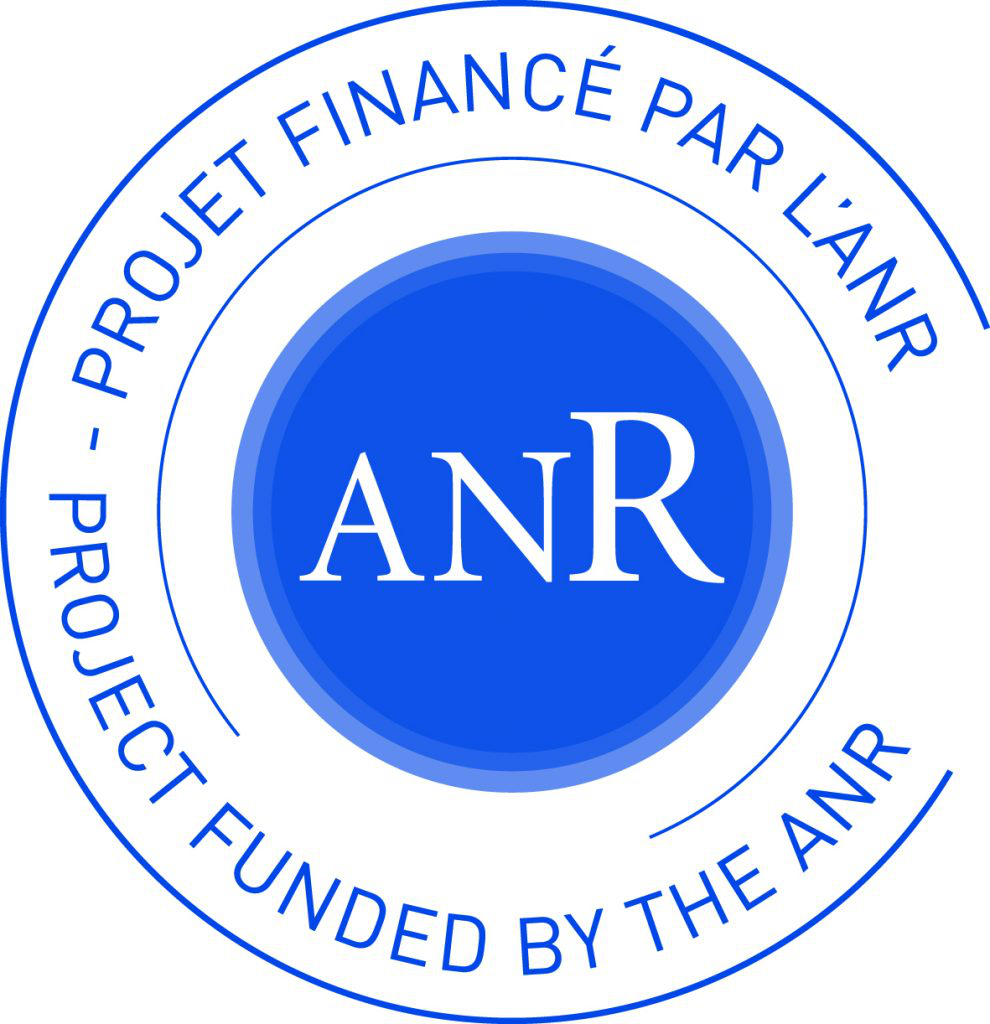 Our paper Verified Lustre normalization with node subsampling and poster will be presented next week at EMSOFT 2021 (slides). There is a table that links the main definitions and theorems from the paper to the Coq source.

Our paper on extending Vélus with normalization and node subsampling has been accepted at EMSOFT 2021.

Paul Jeanmaire joins the project as a PhD student.

Basile Pesin joins the project as a PhD student.

Lélio presented his slides at POPL 2020. A video is available.

Our paper on extending Vélus with a reset operator has been accepted at POPL 2020.

Postdoc and PhD positions in the Vélus project are now open on Inria's recruitment website.

The ANR (French national funding agency) will fund the FidelR, Fidelity in Reactive Systems Design and Compilation, JCJC project. The goal is to add state machines to the Vélus compiler and develop techniques for interactive verification of Lustre programs. Anyone wanting to do a post doc or PhD in these topics should contact us.